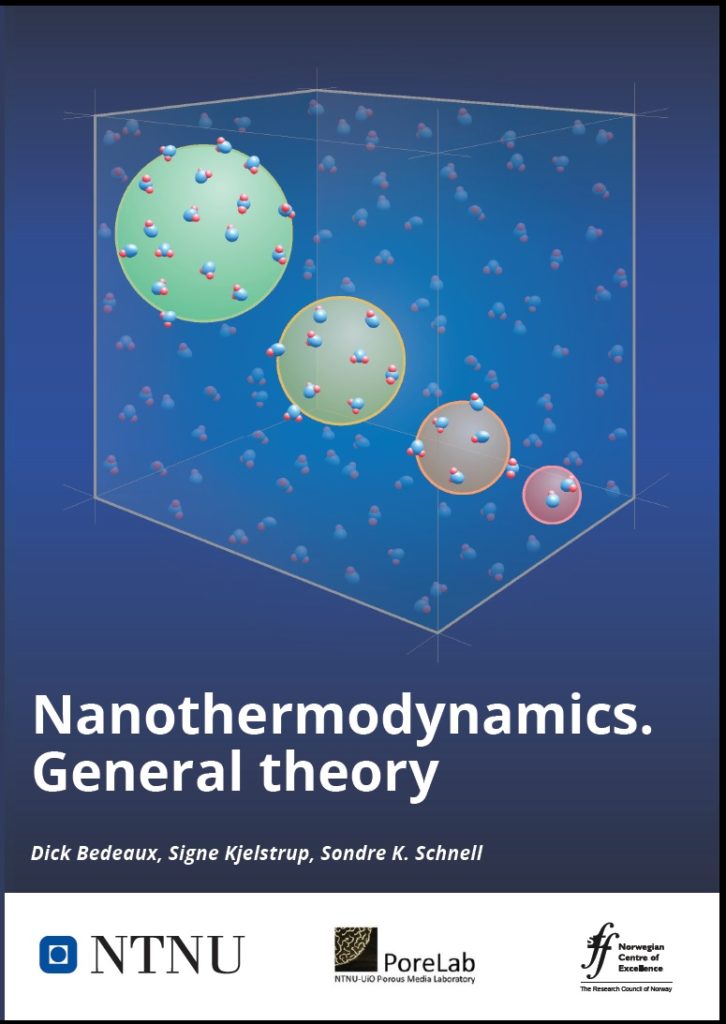 The world of small systems challenges standard knowledge. Can we use classical thermodynamics? The answer to that is no. The book discusses how Terrill Hill developed the field of nanothermodynamics, which applies perfectly well also to small systems, to address this problem. He introduced an ensemble of replicas of the small system and showed that the energy needed to add such a replica plays a crucial element in the description of the small system contribution.

The purpose of this book is to expand on and demonstrate Hill’s theory. His theory adds new terms to the thermodynamic equations, that are specific for system at the nanoscale. The new properties of these equations may be counter intuitive. The equation of state for a small system, for instance, is not given once and for all. It changes with the environmental variables and the shape that control the small system.

Dick Bedeaux is associated member at the Center of Excellence, PoreLab since its creation. He was Professor of Physical Chemistry at the University of Leiden, The Netherlands, from 1984 to 2002, and held (from 2002 to 2011) a part-time Chair at the Norwegian University of Science and Technology (NTNU), Trondheim, Norway. He is now emeritus at both places. Bedeaux, together with Albano and Mazur, extended the theory of irreversible thermodynamics to surfaces. He has worked on curved surfaces. Bedeaux is a fellow of the American Physical Society, and the recipient of the Onsager Medal from the Norwegian University of Science and Technology. Together with Jan Vlieger he wrote the book Optical Properties of Surfaces (Imperial College Press, 2002, and revised edition 2004). 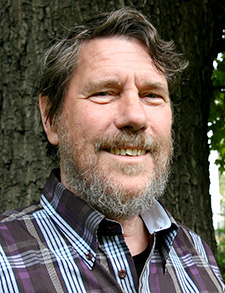 Signe Kjelstrup is Professor of Physical Chemistry since 1985 at the Norwegian University of Science and Technology (NTNU), Trondheim, Norway. She is principal investigator at the Center Of excellence, PoreLab. Until 2015, she was also a part-time Chair on irreversible thermodynamics and sustainable processes at the Technical University of Delft, The Netherlands. Her works in irreversible thermodynamics concern electrochemical cells, membrane systems and entropy production minimization in process equipment. She holds an honorary doctorate from the University of North East China, and has been a guest professor at Kyoto University, Japan, University of Barcelona, Spain. 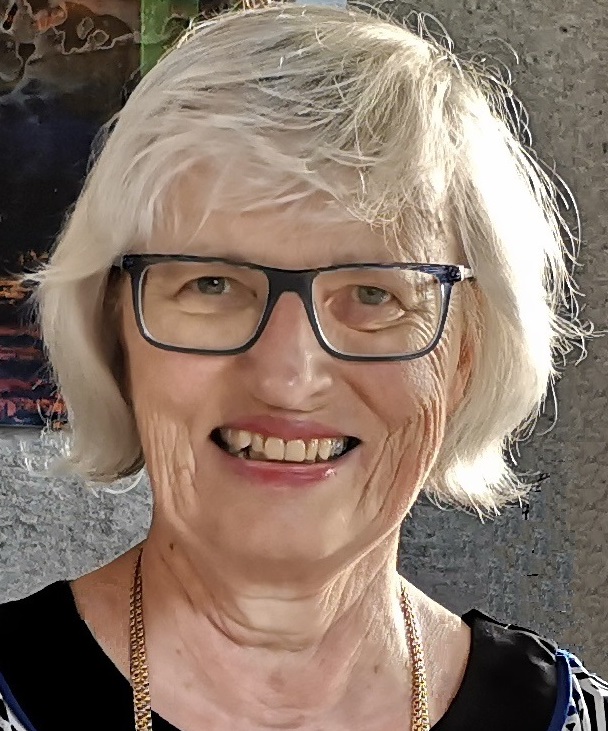 Sondre Kvalvåg Schnell is Associate Professor at at the Norwegian University of Science and Technology (NTNU), Trondheim, Norway. His research focuses on numerical simulations, specifically on thermodynamics properties, both in equilibrium and non-equilibrium. His work targets two specific topics: transport in Magnesium Ion batteries, an alternative battery technology, and nanothermodynamics, which is the description of thermal properties of systems consisting of just a few atoms. In his work he uses molecular simulations, where he explicitly models single atoms, and how they interact with each other. Schnell is associated memebre at the Center Of Excellenece, PoreLab. 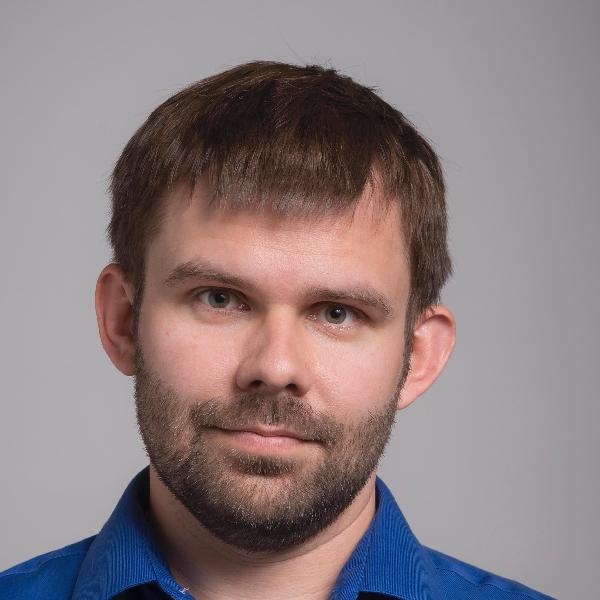