Promoting PoreLab’s science to the public

An important goal of PoreLab is to communicate its research and findings, as well as to increase the appreciation and understanding of science in general. Our aim is to reach both Norwegian and international audiences. Bringing scientific culture and research closer to pre-university educational levels and promoting research vocation is of great importance to PoreLab.

The members of PoreLab are accessible to media, and are encouraged to contribute their comments on issues to public concern whenever their expertise is applicable.

You find in the list below a few examples for outreach.

We did it again!

PoreLab participated to the Pink Ribbon Run this year again in Trondheim with a group of 20 PoreLab members. The Pink Ribbon is an international symbol of breast cancer awareness. 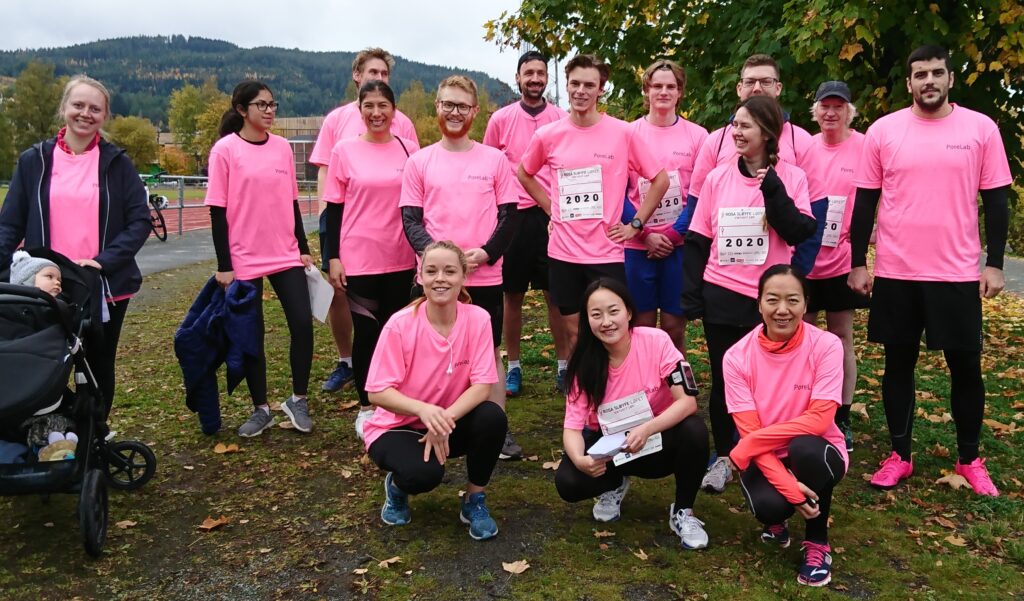 PoreLab participated to the virtual Pink Ribbon Run 2020 both in Trondheim and Oslo. The Pink Ribbon is an international symbol of breast cancer awareness 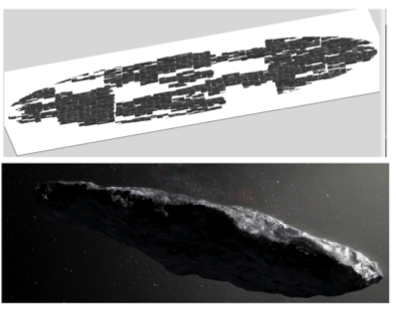 The last article published by Professor Eirik Flekkøy on ‘Oumuamua, the interstellar guest in our solar system, is available here in Aftenposten. The article is in Norwegian.

At PoreLab, we are lucky enough to work in a field in which one really does not need to look too much to find aesthetically pleasing images. Everything is beautiful if you look closely and carefully enough. Over the years we have come across a tremendous collection of striking visual patterns, stunning compositions of matter and motion brought to us by nature itself. We have curated some of our finest work, from an esthetic point of view, and made an exhibition, so it is our pleasure now to turn public a selection of some of our most beautiful moments, in a virtual gallery, accessible to everyone.

The opening of PoreLab exhibition “The Art of Porous Media” was scheduled on September 21th, 2020.


Article in TiTan about the exhibition here >> 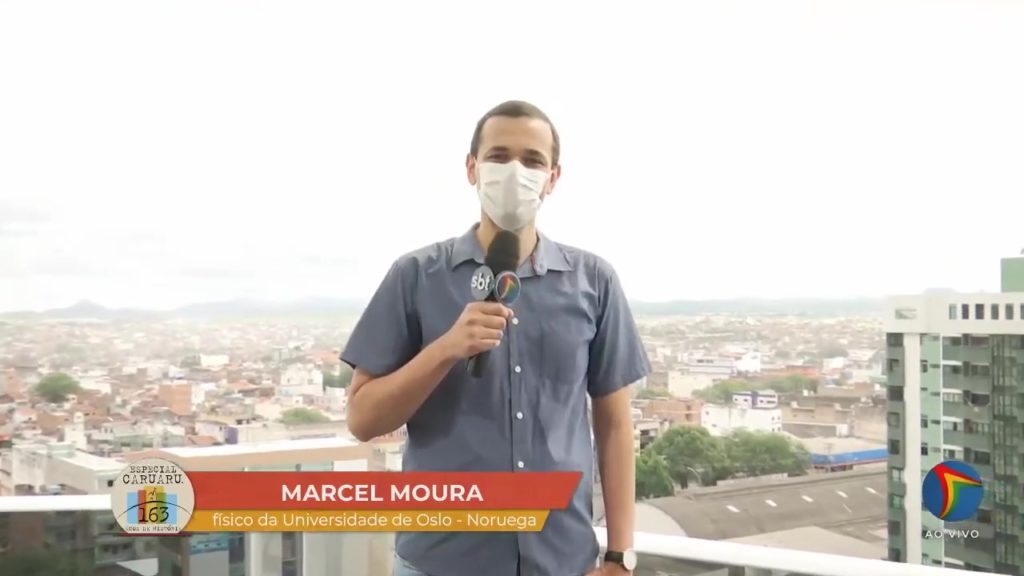 PoreLab researcher, Marcel Moura,  was on live TV on May 18th, 2020, in Brazil. It was a special program about the anniversary of his hometown Caruaru (18/05). He talked about PoreLab’s activities and showed a video of the Flying Chain experiment. He talked as well about a very relevant topic during this corona time, namely how air flow through a facemask really is a problem of flow in porous media.


The interview (in Portuguese) can be seen here >> 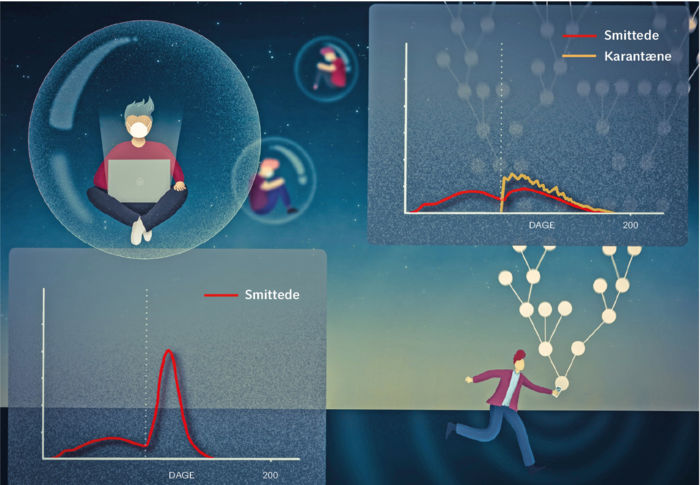 
Read the article (in Danish) here >> 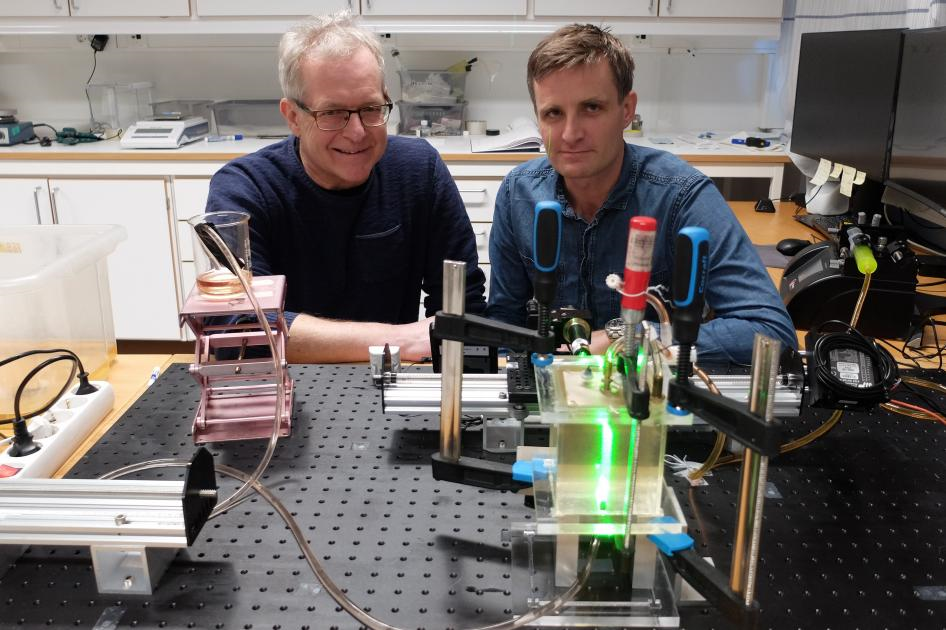 
Read the article (in Norwegian) in Titan here >> 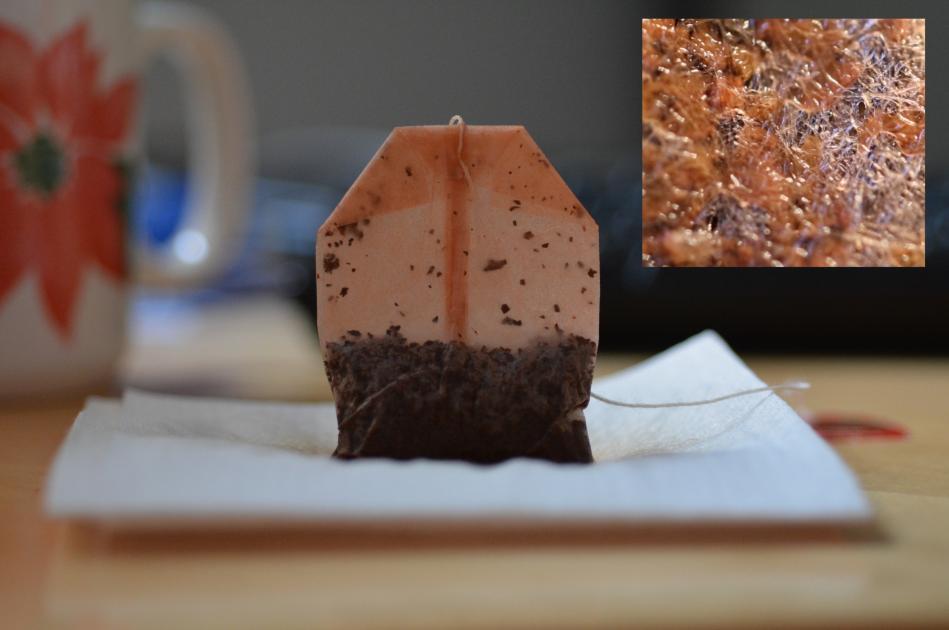 
Read the article (in Norwegian) in Titan here >>

‘Oumuamua, the first known interstellar visitor to our solar system, is a dustbunny


Read the article under NewsHub here>>

Dr. Marcel Moura, Researcher at PoreLab Oslo, was a special guest for an hour-long radio program in Brazil. He was interviewed in relation with recent oil spill along the Brazilian coasts.

It is an interstellar object, travelling through our solar system, never to return, and was first observed from Hawaii in October 2017. It’s called ‘Oumuamua, meaning “guest” or “scout” in Polynesian, and is approximately 400 meters long, weighing 10 grams per m2.


Read the article in Norwegian under Titan here >> 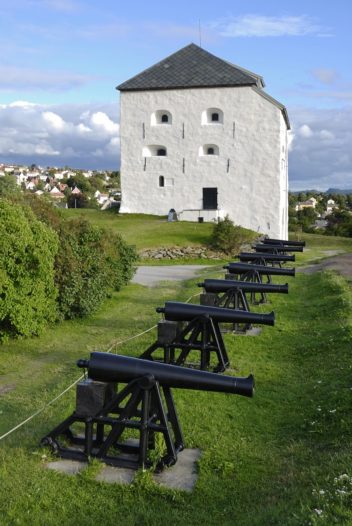 Alex was invited to NRK radio for youth on June 19th after his talk at the NTNU Festival “the Big Challenge”.

The Frontiers Forum brings together 400+ top global scientists and other thought leaders. It provides a valuable opportunity for the Frontiers community to see and discuss the latest in Open Science – and the Science Unlimited event showcases inspiring developments powering our world of tomorrow, from world leading experts on health, longevity, sustainability and more.


See the full program and all speaker talks >>

Professor Eirik Grude Flekkøy was invited on April 23rd, 2019, to participate to the famous Norwegian TV program, “Brille”, on TV Norge. Eirik explains the mechanism of the flying chain fountain phenomenon as well as 2 other physical phenomena.


Read the article (in Norwegian) here >>

The paper from Mariá Barragán, Kim Kristiansen and Signe Kjelstrup entitled “Perspectives on Thermoelectric Energy Conversion in Ion-Exchange Membranes” was selected as the cover story for ENTROPY Volume 20.

Mechanisms of the Flying Chain Fountain

When a chain is released by one end from a container, it forms a striking arch extending well above the container. Watch the astonishing video with Marcel Moura, Post-Doctoral researcher at PoreLab, on the left.


Read more about the physics behind this phenomenon here >>

50th Anniversary of the Nobel Prize to Lars Onsager

On Thursday 22 November, an exhibition on Lars Onsager opened at the Natural Science Library. It is now 50 years since he was awarded the Nobel Prize in Chemistry. 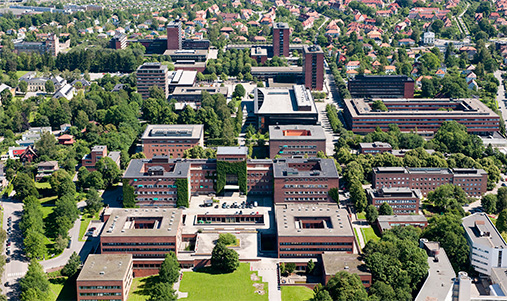 PoreLab was present at the “Faglig-pedagogisk dag”, the year’s largest educational day for school teachers at the University of Oslo. Marcel Moura, post-doctoral fellow at the Physics department, showed a set of inspiring experiments using only simple kitchen materials such as cinnamon, sugar, coffee and soap. The experiments can be easily performed for the students in class to teach basic physical concepts, such as surface tension and spontaneous granular stratification.

27 students from the natural sciences program at the Greveskogen high school from Vestfold Fylkekommune visited PoreLab facilities, spending half a day at PoreLab, visiting e.g. the laboratory of the Geosciences and Petroleum department where they could participate to the demonstration of experiments.

PoreLab to the Researcher’s night

PoreLab participated for the first time, September 2018, in Researcher’s night. The Researchers’ Night was launched at the European level under the initiative “Researchers in Europe 2005”. It is meant to boost public awareness of the positive role of research in society, and especially among young people.

Jonas Kjellstadli, Astrid Gunnarshaug and Kim Roger Kristiansen, PhD candidates at PoreLab, presented concepts relevant to porous media research. Examples of thermoelectric effects, converting temperature differences into electricity and vice versa were shown. Also demonstrated was an example of dilatancy in granular materials, highlighting the counter-intuitive effect this has on an interstitial fluid.

The Sound of Science

New pieces of music inspired by the life and work of scientists.

30 years old prediction on motion of fluids is verified

Marcel Moura, Post-Doctoral researcher at PoreLab, explains the experiments that allow him to verify 30 years old prediction on motion of fluids. His article was accepted for publication in the prestigious journal Physical Review Letters (PRL). 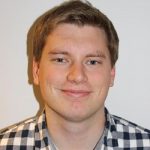 Two prestigious awards for research on interfaces for Øivind Wilhelmsen

Two international professional organizations recognize PhD research that could improve everything from weather forecasts to the prediction of volcanic eruptions. Øivind Wilhelmsen currently works as research scientist at SINTEF Energy Research. He is as well adjunct Professor at the Department of Energy and Process Engineering at NTNU and member of PoreLab.

Reindeer live in some of the harshest climates known to humankind. The secret to their survival may actually lie partly in their nose.

Øivind Wilhelmsen, a research scientist at SINTEF Energy Research and Professor at PoreLab, explains that the study of tiny water droplets could result in more precise weather forecasts and climate models.

What do cement floors, earthquakes and broken cups have in common? A magic number. Professor Alex Hansen and two French research colleagues claim they have finally found the answer as to how this ‘magic’ number came into being. For the first time, researchers have managed to calculate the number they have previously seen only in experiments.