Reserve the day for the InterPore Kimberly-Clark Distinguished Lecturer! 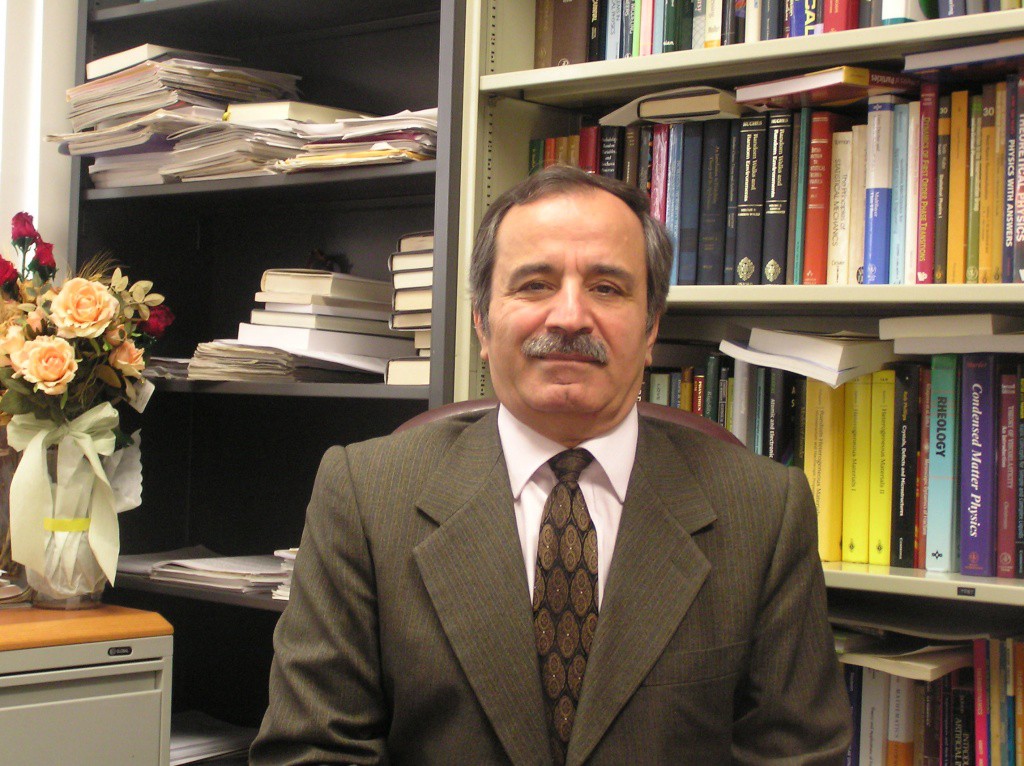 Each year, InterPore selects a porous media researcher with an esteemed international recognition and excellent presentation skills, who works on a broad range of porous media topics, as the “InterPore Kimberly-Clark Distinguished Lecturer on Porous Media Science & Technology”. The Lectureship award is sponsored by a generous gift from Kimberly-Clark Corporation to InterPore Foundation.

PoreLab is very pleased to announce that Prof. Sahimi will be giving his InterPore Kimberly-Clark lecture as part of our PoreLab lecture series.

Where: online (see below)

A unified approach to characterization of large-scale porous formations, and modeling and upscaling of fluid flow and transport in such formations is described, which is based on multiresolution wavelet transformations. The problems that have been studied include analysis of well logs and determining cross-correlations between various well logs; determining fracture density, analysis of time-dependent phenomena, such as wave propagation and well testing, and upscaling of single-phase permeability, dispersion, and miscible and immiscible multiphase flows in porous formations to reservoir scale, all within a single and unified framework based on wavelet transformation.. In particular, the upscaling method reduces the computation times by at least three orders of magnitude, which is totally unprecedented. Then, an upscaling method for a geological model of a reservoir is described that is based on a completely irregular computational grid, which promises to be useful for both fractures and unfractured porous media. Finally, a method is described for speeding up computation of fluid flow in three-dimensional images of porous media that is based on curvelet transformations, a generalization of the wavelets

A few words about Professor Sahimi:

Muhammad Sahimi is Professor of Chemical Engineering and Materials Science, and the NIOC Chair in Petroleum Engineering at the University of Southern California in Los Angeles. He received his B.S. degree from the University of Tehran in 1977 and his Ph.D. from the University of Minnesota in 1984, both in chemical engineering. He joined USC in 1984, and was the Chair of his Department from 1999-2005. His research interests include flow, transport, reaction, adsorption and deformation in porous media, characterization of fracture network of rock, transport of fluid mixtures in membranes, and transport of fluids and macromolecules in nanostructured materials. He has published over 400 papers and 4 books, and has received several teaching and research awards, including the Interpore’s Honorary Member Award for Lifetime Achievements.