The Statistical Mechanics and Thermodynamics Group of the Royal Society of chemistry is organizing a series of webinars.

The next webinar is from: 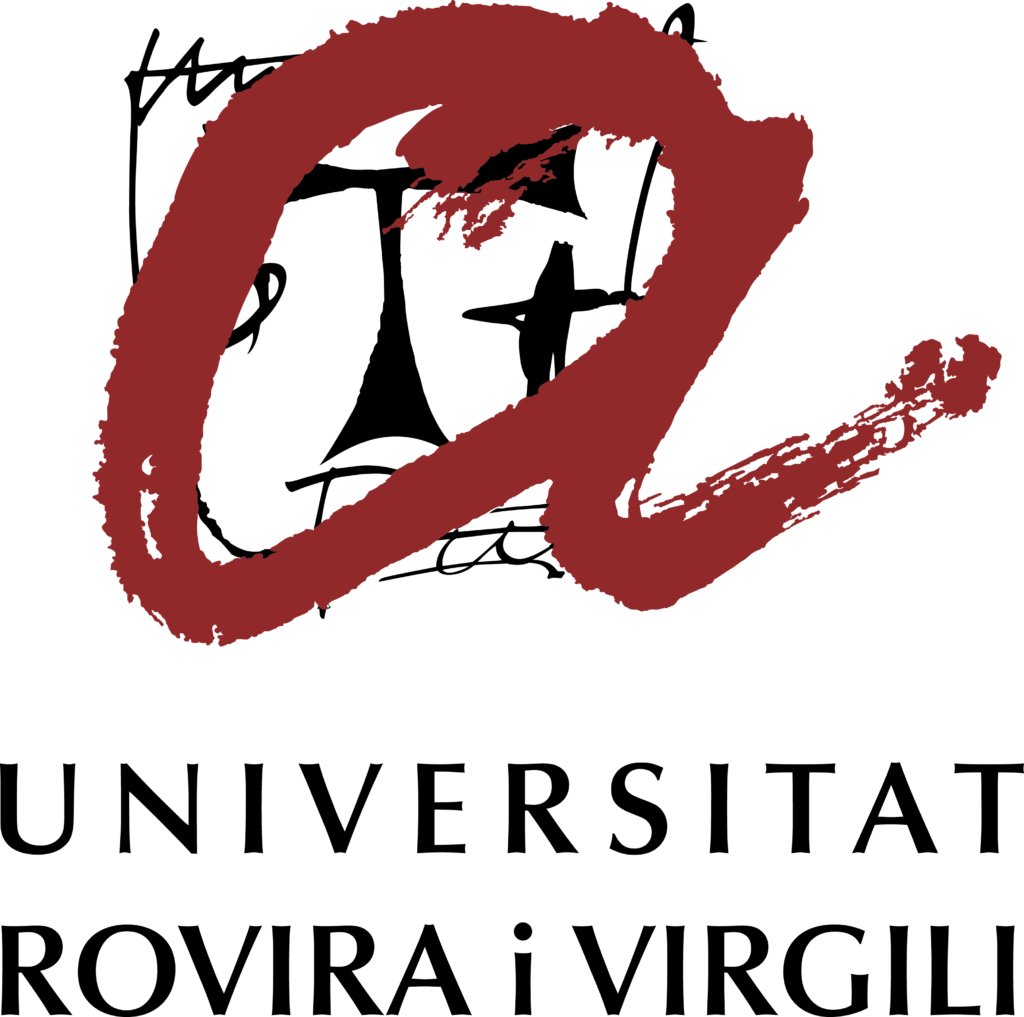 In a recent article we introduced the so-called Generalised energy-conserving Dissipative Particle Dynamics (GenDPDE) method. In this mesoscopic method the particles are considered as mesoscopic objects, a priori containing many degrees-of-freedom, which suggest the possibility of defining internal particle thermodynamics. However by construction, the variables defining the particle internal state are fluctuating due to the mesoscopic size of the object. In the original DPDE definition, particle thermodynamics were restricted to a linear relation between the stored energy u and the particle temperature, T, through u = Cv T , where Cv is the mesoparticle heat capacity. The force between DPDE particles was given by a function of the distance only, hence independent of their thermodynamic states, although it can be defined in terms of the local particle density. Only with the introduction of the GenDPDE method have we achieved a description in which the particle temperature and the particle density are entangled in the coarse-grain model of the force. Unexpectedly, some fundamental questions about what is heat and what is work in small fluctuating systems have arisen. In this presentation we will show that the particle thermodynamic description cannot be considered in terms of a thermodynamic potential, but as a distribution in which the variables considered as free to fluctuate play an important role. Within the GenDPDE framework the way is paved to address important problems in e.g. in the Chemical Engineering domain.