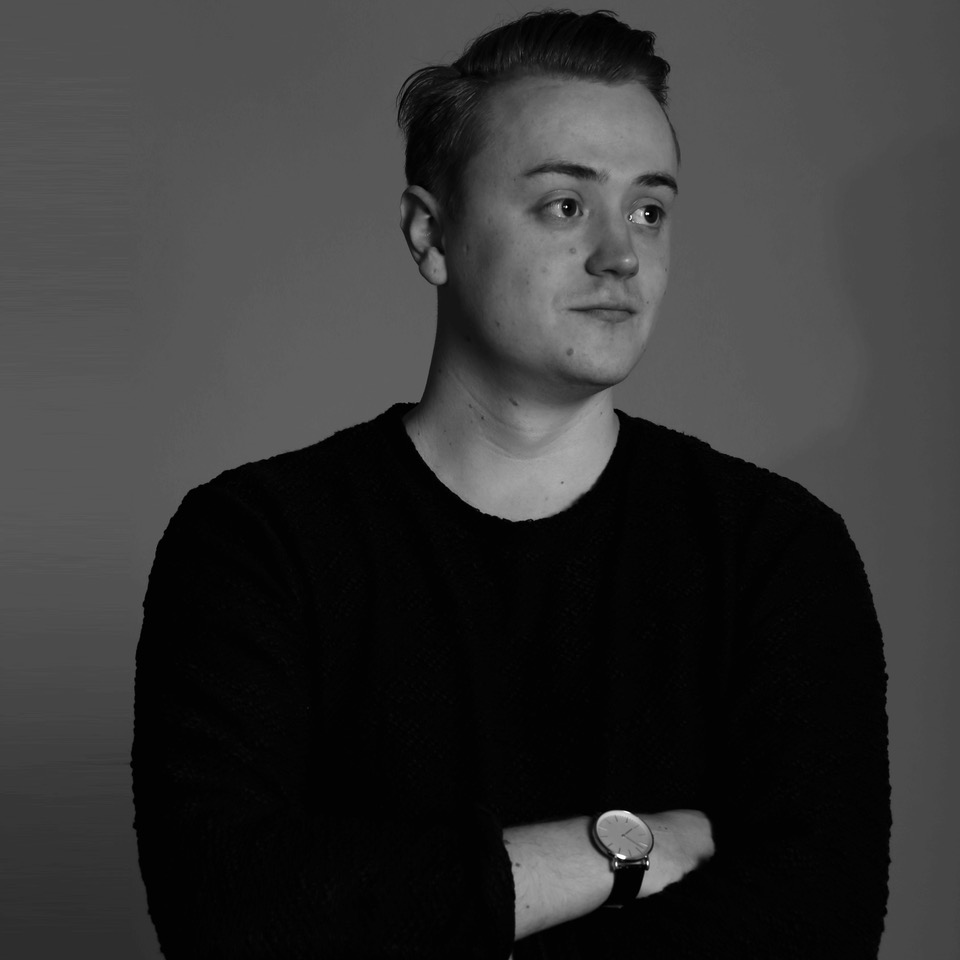 Doctoral candidate Kristian Stølevik Olsen at the Department of Physics, Faculty of Mathematics and Natural Sciences, is defending the thesis

for the degree of Philosophiae Doctor.

The PhD defence and trial lecture are fully digital and streamed using Zoom.  The chair of the defence will moderate the disputation.

Recording of the trial lecture will be available until January 29.

In his annus mirabilis Albert Einstein published several important works that would strongly affect the future of physics. Among these was a work on Brownian motion – the random motion of small particles suspended in a liquid due to thermal fluctuations, as discovered by Robert Brown almost a century earlier. Today, stochastic modeling akin to that of Brownian motion is one of the main tools used to understand the complex motion of particles in disordered or otherwise non-trivial media on small scales. Applications range from the almost trivial, like a drop of colored dye slowly spreading in a stationary fluid, to the more complex, like cells migrating through the extra-cellular matrix or bacteria moving in a disordered media.

In this thesis the stochastic dynamics of both passive (like the dye) and active particles (like the bacterium) is studied in different complex environments. The interplay between a complex medium or a geometric confinement and the dynamics of active particles has become a field of great interest in recent year, with hopes of constructing biology-inspired machines and micro-robotics performing tasks like drug delivery.