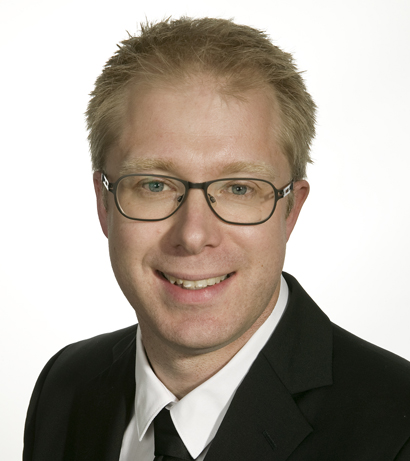 Dr. Morten Hammer joined PoreLab at NTNU in February 2022 as Postdoctoral fellow. His position is financed by PoreLab for 2 years under the WP 5 (Thermodynamic driving forces). He will be working on the development of non-equilibrium thermodynamics transport theories for two-phase flow in porous media together with Professor Øivind Wilhelmsen.

Morten has a MSc in chemical process engineering from 2000 and a PhD in energy, process engineering from 2004 both from NTNU. Between 2004 and 2011, he developed commercial engineering software for two companies based in Oslo. One software was for dynamic process simulations while the other were dynamic pipeline simulation and flow assurance. In 2011 he joined SINTEF Energy Research as research scientist. He has been working there within the thematic area of gases and liquified gases, e.g. natural gas, carbon dioxide (CCS) and hydrogen. He was also for one year research manager at SINTEF woth responsibility for a group of 7-8 researchers.

Morten is the main developer of Thermopack, a thermodynamic library containing a vast amount of thermodynamics models.

Morten introduces his plan for his postdoc as follow:

“In my PostDoc I aim to develop theory and a numerical simulation framework for classical density functional theory (DFT) for fluids to study transport in porous media through thin films and heterogeneous structures in the presence of a strong thermal gradient. Disjoining pressure, thermal diffusion and surface effects provide various routes for transport in the porous medium, which will be analysed and understood in detail by combining molecular simulations and DFT for fluids. The DFT will utilise the open-source thermodynamics framework Thermopack to describe fluid properties.”