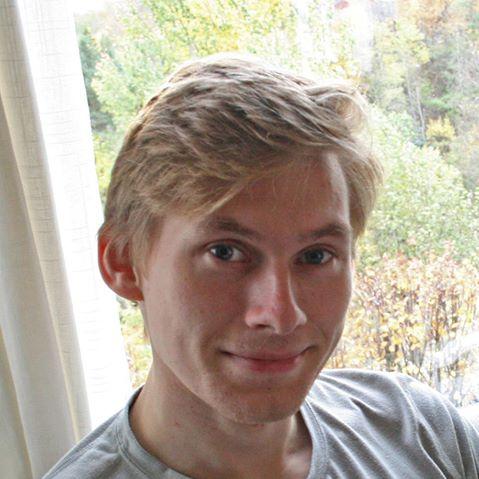 OLAV GALTELAND –
THE DEPARTMENT OF CHEMISTRY

Olav Galteland has submitted the
following academic thesis as part of the doctoral work at the Norwegian
University of Science and Technology (NTNU):

“Nanothermodynamics
and molecular simulations of fluids in porous media”

The Faculty of Natural Sciences has
appointed the following Assessment Committee to assess the thesis:

Professor Erika Eiser has been appointed
Administrator of the Committee. The Committee recommends that the thesis is
worthy of being publicly defended for the PhD degree.

Public defence of
the thesis: