PoreLab lecture on the penetration of intruders in granular media 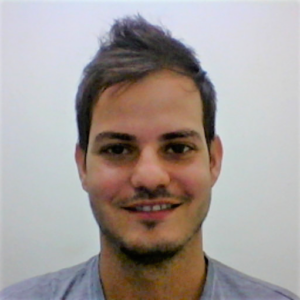 The next PoreLab lecture will take place on Wednesday (20/10) at 1pm (Oslo time).

As the lecturer, we will welcome Laciel Alonso Llanes, from the Universities of Havana (Department of Applied Physics) and Strasbourg (Institut Terre Et Environnement).

You will be able to join with the following link:

The title and abstract for this presentation are below.

Penetration of intruders in granular media

The presentation will address studies on the penetration of granular media by intruders of various geometries and under different conditions:
– The penetration dynamics of a cylindrical object in a quasi-2D Hele-Shaw cell near one of its boundaries will be described. By tracking the trajectory, two distinct types of motion are observed: its center of mass moves horizontally away from the sidewall, and rotates around its symmetry axis. In addition, analogies will be shown between the sedimentation of twin intruders released far from any boundary, and that of an intruder released near a vertical wall.
– The behavior of cylindrical objects sinking in a fluidized dry granular bed due to lateral oscillations will be described. It has been observed that, within a wide range of lateral shaking powers, cylinders with flat bottoms sink almost vertically, while those with a “foundation” consisting of a shallow ring attached to their bottom, tilt in addition to sinking. With the help of quasi-2D numerical simulations, an explanation for this phenomenon is proposed.
– The rotation experienced by intruders of different geometries during sinking in a granular cell will be described. Observations indicate that those with a parallel piped shape tend to “correct” their rotation at the end of the sedimentation process, while those with small “legs” attached to their bottom increase it. Numerical simulations reproduce the main characteristics of this phenomenon. 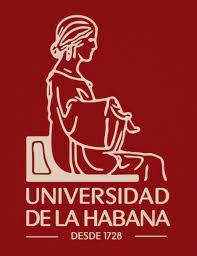